What does it really take to get into Oxbridge? 5 things they’re looking for 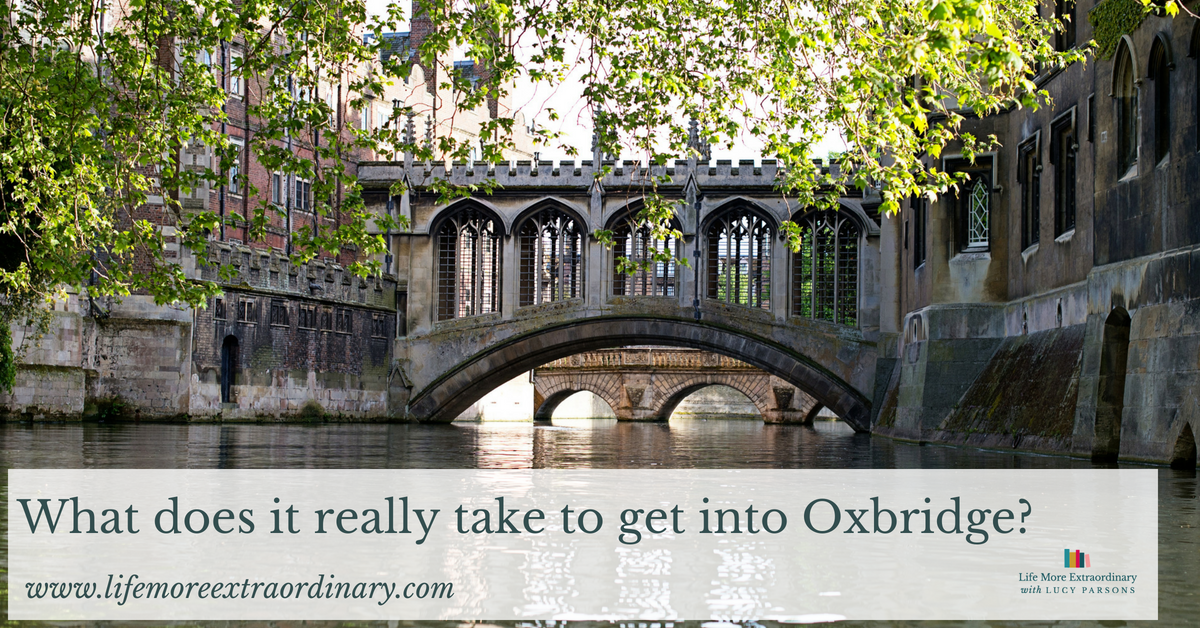 Everyone knows that Oxford and Cambridge want you to have amazing exam grades and an enormous capacity for hard work. But, other than this, no-one seems to be clear on what they’re looking for.

Have you got the wrong idea?

Many people believe that you have to have been to Eton and already own not only black tie but white tie as well. They think you need social connections, to talk with a plum in your mouth (not literally!) and possibly parents who’ve been to the university before you. None of this is true. You don’t need to be a proto David Cameron raring to join the Bullingdon Club or debate at the Oxford Union. But, if this popular image of the archetypal Oxbridge candidate isn’t what they’re looking for, what is?

So what are they really looking for?

Put yourself in the shoes of a Cambridge Fellow (that’s a lecturer at the university) for a minute. I know it’s hard to imagine but try…

You’ve spent your entire student and working life studying a narrow academic field because you’re passionate about it (Anglo-Saxon and Romano-British burial practice anyone?). Through the application process you’re hoping to find similarly passionate candidates who it will be a joy to teach, not just at undergraduate level but possibly at post-graduate level too. You might even be interviewing future colleagues.

It’s not just passion that a Cambridge Fellow is looking for. Enthusiasm to engage in rigorous intellectual debate in the candidates is key.The supervision system at Cambridge and the tutorial system at Oxford set the universities apart. You’re taught either one-on-one or in groups of up to three students at least once per week. If the Cambridge Fellow or Oxford Don is going to get any job satisfaction out of this experience they’ll want you to actively engage in the discussion. If you love talking about your subject, not just having a chat but diving deep into the nitty-gritty issues and arguing it out until dawn, then you’ll thrive in this environment. You’ll also shine at interview.

3. Ability to challenge ideas and have new ones

Oxford and Cambridge are the birthplace of paradigm-breaking ideas. From Newton to Darwin to Hawking revolutionary ideas have been dreamt up by precociously clever young people. They had the audacity to challenge received opinions and theories. The universities want more of these people in their ranks in order to preserve their places in the top flight of the world’s most esteemed academic institutions. If you like challenging the ideas of those in authority and see holes in the ideas and theories you have learned about in your subject you’re ripe to join the great thinkers at the great universities. (Although you do have to keep off the grass…) 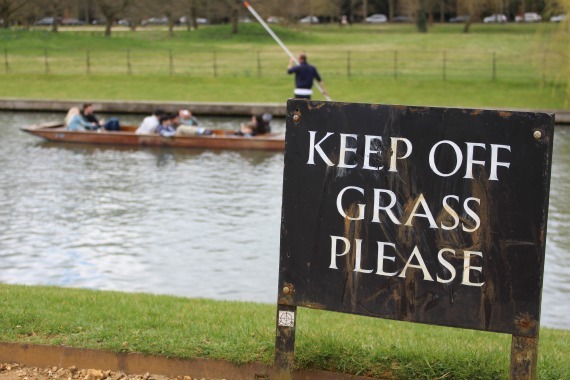 4. A creative, imaginative and analytical intelligence

Part of having these new and revolutionary insights is having an imaginative and creative intelligence, along with an ability to spot patterns in the information in front of you. You may think you have to be an artist to be creative or a novelist if you’re imaginative. However, the greatest minds in maths and physics also display great creative intelligence – they come up with new ideas from looking at the patterns they see in the data before them. Do you love this kind of challenge? Then Oxbridge is the place for you.

5. Confidence, but not arrogance about, your own intelligence

The final thing to add to the mix is a certain level of confidence in your own intelligence. Whilst many Oxbridge students will have a healthy level of insecurity about their abilities (for the first time in their lives they’re surrounded by people on their own intellectual level) this base level of confidence is far more important than social poise.

Have you got what it takes?

If you’ve read the above and thought, “Well, I’ve pretty nearly got all of that,” but, you feel like you need a bit of guidance and support to be ready to apply then my team and I would love to help you. 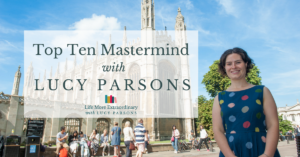 Click here to find out more about the Top Ten Mastermind

Find out more about our Oxbridge Preparation coaching package here. 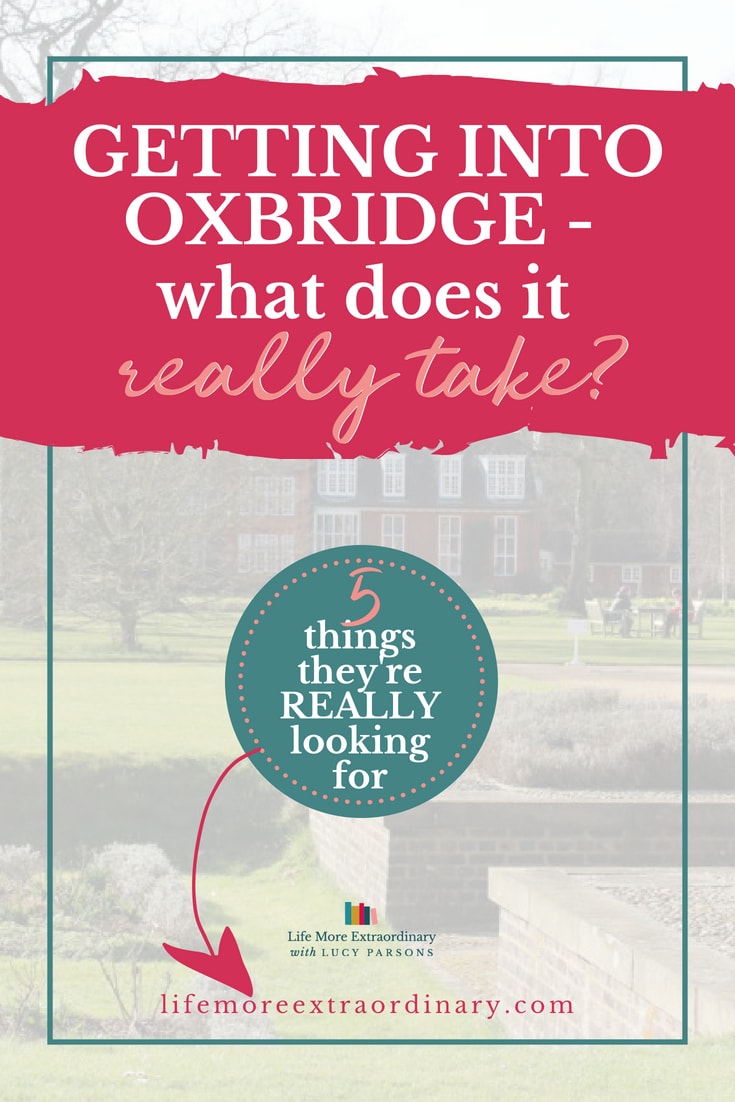 HOW TO APPLY TO OXBRIDGE AND ACTUALLY GET IN

How to apply to Oxbridge and actually get in